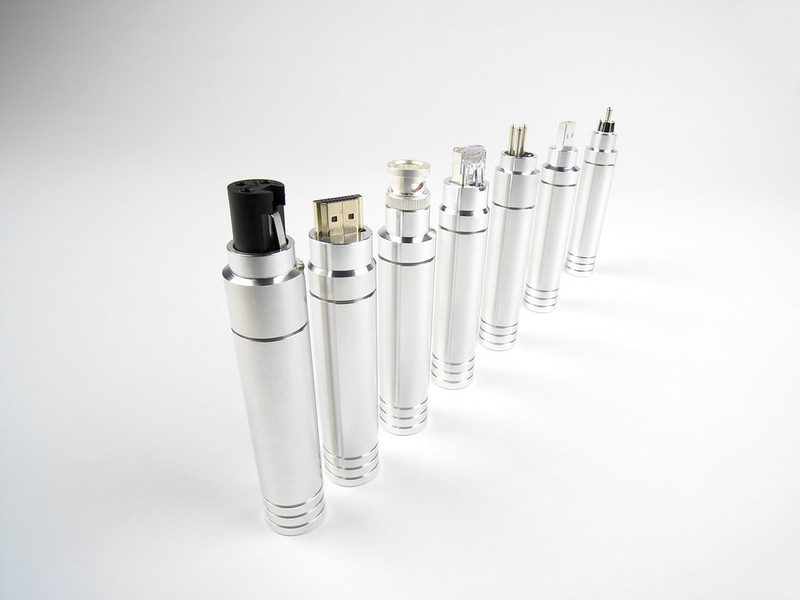 The Home Media team are always working to stay hot on hi-fi, whether it’s learning new tips and tricks, keeping up with the latest industry news or testing out new products to offer to our customers. Recently, Chris took the time to test out the new GroundARAY range by The Chord Company, a brand tried, tested and loved by us at Home Media. Read on for his full experience and review or book in a home demo on 01622 676703 and hear the difference for yourself.

The Chord Company designed GroundARAY using the same cable ARAY technology found in their higher end cables. The technology is designed to filter out any high frequency noise that may be lurking within your system. Products such as regular, “non-Audiophile” network switches are notoriously noisy due to the amount of data passing through them. Although we can’t necessarily hear the noise through the system, you are likely to hear the difference when the noise has been reduced.

For the benefit of my assessment, I used a HiFi Rose RS150 music streamer, Gold Note P-1000 preamp and PA-1175 power amplifier, partnered with KEF Reference 1’s. Chord Co. Signature Reference XLR and speaker cables were used throughout the system.

After a listen to the system as it was initially set up, I replaced the C-Stream cable with the new Clearway Streaming Cable. The initial change opened up the sound stage and gave more body to the sound, creating a much more enjoyable listening experience. After a further listen with a few of my favourite tracks, it was time to add the first GroundARAY product to the system…

I connected the GroundARAY with an RJ45 connector to a spare port on our Draytek router and I was immediately gobsmacked at the results. The sound stage grew in scale and with increased body, however the biggest difference that I experienced was the feeling of a veil being removed from in front of the speakers. Every musical note sounded clearer and more precise. I found it really noticeable on Betty by Taylor Swift, the acoustic guitar, which is prominent during the intro and features throughout the track, felt light and airy and you could hear every little detail on the strings.

The next addition to the system was the GroundARAY XLR, which was connected to an XLR socket on the rear panel of the HiFi Rose RS150. Once again, I was amazed at what it had managed to unveil within the music. As was discovered with the RJ45 version, the XLR version seemed to lift the music once more and remove another veil. The vocals were much clearer and bass notes were much tighter.

The final addition to the system was an additional GroundARAY XLR, once again into the back of the RS150. At the third time of asking I was starting to question, how much more can really be done to “clean up” the sound? Once I again I was in awe of the detail that was being presented to me and how easy it had become to follow each individual instrument throughout complex portions within my chosen demonstration tracks.

The Chord Company have created a product to rival the likes of Entreq, with the advantages of not having a cable, frequently unshielded, running between the amplifier, and another full width component to site within your rack.

The length of the GroundARAY products extended about an inch further from the rear panel than the Chord Signature XLR cables so, whilst they aren’t small, they should fit on most racks comfortably.

In conclusion, whilst the Chord Company’s GroundARAY aren’t cheap, I suspect that you will be impressed at the improvements brought to your system, just as I was during my own listening test.

We are planning an in-store event and five fabulous GroundARAY products are soon to be available for home demonstration so you can experience the magic with your own ears. Give the team at Home Media a call on 01622 676703 to book your demo today. 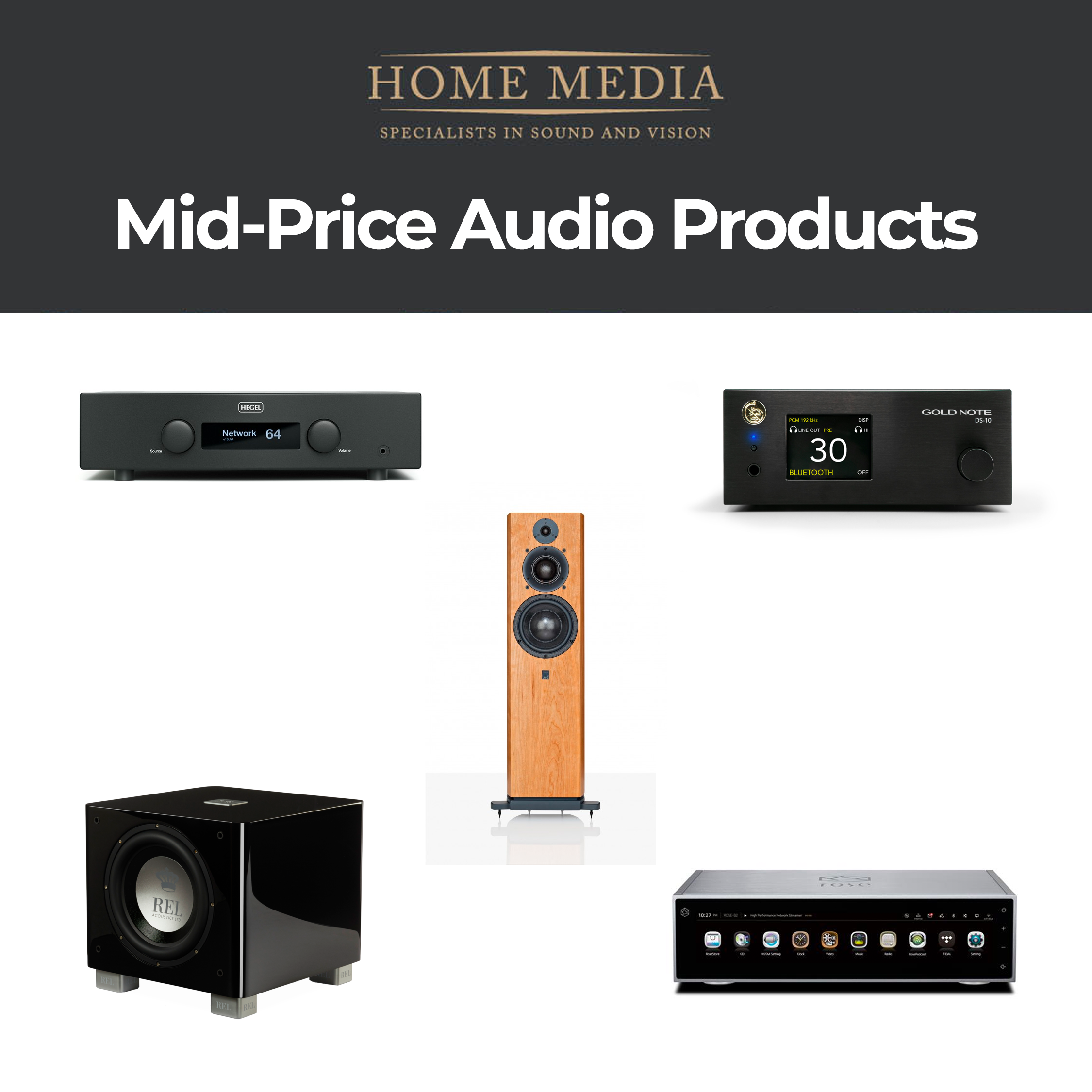 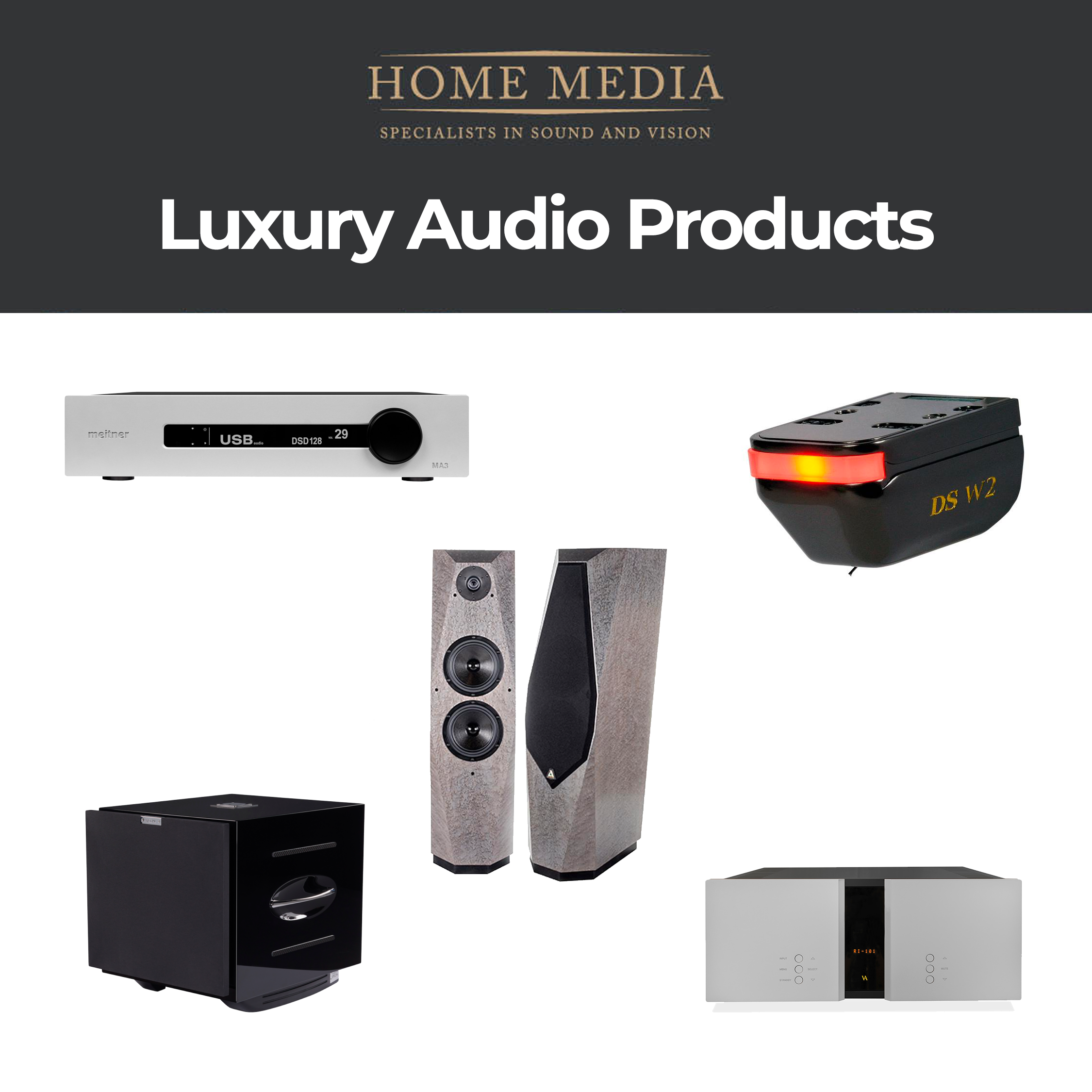 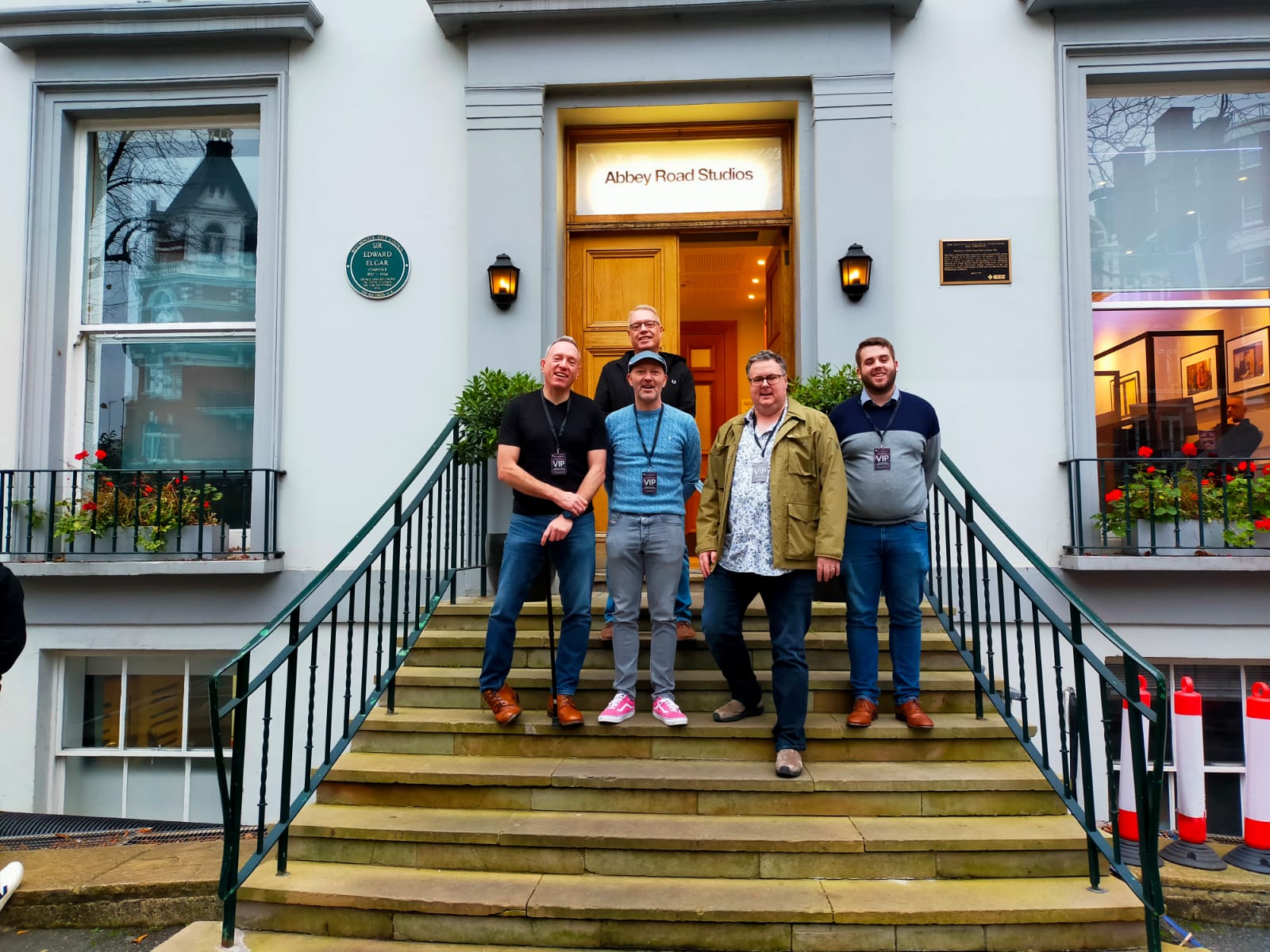 No results See all results
✕

Your basket is currently empty.

Subtotal: £0.00
Total: £0.00
Proceed to checkout View basket
We use cookies on our website to give you the most relevant experience by remembering your preferences and repeat visits. By clicking “Accept All”, you consent to the use of ALL the cookies. However, you may visit "Cookie Settings" to provide a controlled consent.
Cookie SettingsAccept All
Manage consent

This website uses cookies to improve your experience while you navigate through the website. Out of these, the cookies that are categorized as necessary are stored on your browser as they are essential for the working of basic functionalities of the website. We also use third-party cookies that help us analyze and understand how you use this website. These cookies will be stored in your browser only with your consent. You also have the option to opt-out of these cookies. But opting out of some of these cookies may affect your browsing experience.
Necessary Always Enabled
Necessary cookies are absolutely essential for the website to function properly. These cookies ensure basic functionalities and security features of the website, anonymously.
Functional
Functional cookies help to perform certain functionalities like sharing the content of the website on social media platforms, collect feedbacks, and other third-party features.
Performance
Performance cookies are used to understand and analyze the key performance indexes of the website which helps in delivering a better user experience for the visitors.
Analytics
Analytical cookies are used to understand how visitors interact with the website. These cookies help provide information on metrics the number of visitors, bounce rate, traffic source, etc.
Advertisement
Advertisement cookies are used to provide visitors with relevant ads and marketing campaigns. These cookies track visitors across websites and collect information to provide customized ads.
Others
Other uncategorized cookies are those that are being analyzed and have not been classified into a category as yet.
SAVE & ACCEPT